Mills with their winding blades, simple wooden houses with green and blue facades, bridges over canals, tulips and plenty of water wherever you look. It is the landscape of Zaanse Schans, which might have come out of a 17th-century Dutch painting. The time here seems to have stopped and preserved a scenario that we no longer see in the modern and large cities of the Netherlands.

It was a sunny Sunday morning when we arrived in Amsterdam and decided to go straight to Zaanse Schans. From Amsterdam Sloterdijk Station, where our bus stopped, we took a direct train to the little village. The price compensated buying round trip and still with the return arriving at Centraal Station. At 7:35 a.m. we arrived at Zaanse Schans and everything still seemed to be waking up, very slowly. The sun rising and almost no movement on the street. It was about an incredible 30 minutes to see the empty village, where the only sound that break the silence was from the windmill blades.

Zaanse Schans is part of the European Route Industrial Heritage, which aims to preserve the history of European industry with buildings, equipment, machinery, tools and modes of production. And, nothing more historical in the Netherlands than the production of manufactured via wind power.

For centuries sole source was the only source of natural wealth in Zaanstreek, the watery moorland city on the banks of the Zaan River. In your turn Amsterdam, its neighbor, was rapidly expanding to be one of the great cities of the world in the future. As a result, demand for goods had risen to a very high level and Amsterdam could no longer supply itself. With no more space for production, Zaanstreek gained attention by being forthcoming and with easy commercial traffic. And, beyond the bucolic and flat landscape, there was something even more precious there: wind!

In 1594, Cornelis Corneliszoon von Uitgeest revolutionized the construction of windmills, equipping them with a crankshaft, which greatly improved their performance, making each mill a small factory. With this improvement and the possibility of investments, more than a thousand windmills were built in Zaanstreek and surrounding areas during the 16th, 17th and 18th centuries. They were used for sawing wood, grinding corn, pressing grains and nuts for oil production , Grinding flour, finally, to produce food and raw materials.

With the industrial movement, several types of artisans have moved to the area, including tin founders, boat builders, sail makers, among others.

At the time, Zaanstreek was the innovative city and industrial hub. But in 1777 came the steam engine and the region began to decline… Today, Zaanstreek, which also houses the village of Zaanse Schans, is one of the oldest production areas in Europe.

Of the countless windmills which once dotted the 18th century landscape, only 12 survive, of which 10 are in strategically replaced Zaanse Schans. All have been restored and continue to function, but only as a way of presenting visitors to what was once the production.

This perfect Dutch scenario is, in fact, a rearrangement of the mills and houses that existed around Zaanstreek. The village itself is artificially created to be a museum, where mills and houses were brought from other places. This occurred from 1961 to 1974, as the buildings in their original locations were under threat of demolition. But it’s alright! The village was lovely!

We walked along the empty waterfront route, and as we returned we saw that the city was crowded with tourists! So: if you want a very quiet morning, get up early!

Zaanse Schans has been preserved the memories of the region, such as an open-air museum and a typical village for tourists to get acquainted with customs and traditions.

The mills work and some of them are open to visitation (3 or 4 euros entry). Along the Zaanse Schans route of industrial heritage we found, in order, the following windmills:

1. De Bleeke Dood (The Bleeke Death): it stands before the bridge to reach the tourist area. It was a mill used to grind corn and is the oldest wooden mill in Netherlands, built in 1656.

2. Huisman (The Houseman): built probably from 1786, this mill was used for the production of mustard, which is quite traditional and still today there is a mustard with the mark Zaanse Schans. Today the mill is a spice market.

3. De Gekroonde Poelenburg (The Crowned Poelenburg): it was a sawmill, quoted in historical documents from 1733.

4. De Kat (The Cat): dated 1781, this mill was used for the production of paints, so it is also called the Paintmill.

6. Het Jonge Schaap (The Young Sheep): another sawmill of the 17th century and the one that is open to visitation, showing all the wood production.

7. De Os (The Ox): it was built in 1663 and it’s one of the oldest mills in Netherlands. Until 1916 it still operated with wind energy for oil production, but had its blades destroyed. Today it’s a warehouse.

8. Het Klaverblad (The Cloverleaf): small mill that was a sawmill.

10. Het Pink (Pink): it was built in 1751 and processed linseed oil. Until today it works and the production is sold in the region. There are also grinding classes and wind production. It is located on Pinkstraat 12, a non-tourist part of the city, but in the European Route of Industrial Heritage. It is worth to follow it and see also the beautiful residential area of Zaanse Schans.

Besides the mills, the typical houses are museums:

After visiting the mills and museums, we took a little time to walk around the village and see all the details, which are many and lovely!

After so much history and picturesque scenery, time to take the train back to Amsterdam, where our hike continues!

How to get to Zaanse Schans

There are several train schedules that leave from Amsterdam to Zaanse Schans, from both the Amsterdam Sloterdijk station, from where we left, and from Centraal Station – the main and most central – to which we return. The return ticket was 10 euros per person. You can check the schedules and buy the tickets on this site.

The 391 bus of the company Conexxion is that it makes the way Centraal Station to Zaanse Schans. The price is 5 euros per person and you have to by with the driver. 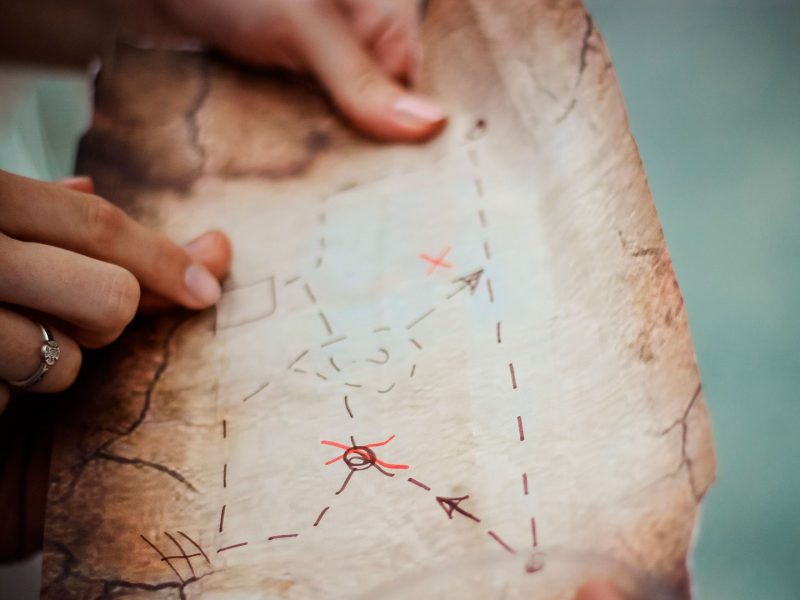 It always happens, especially if you are a first-time sailor: scheduling a trip is never as simple as we expect. You have to search for tours, opening times of the places you want to visit, studying the surroundings and much more. Now, when does this happen with a hiking or a trail, how do you do it? So you may …